Justice Ruth Bader Ginsburg was an Associate Justice of the U.S. Supreme Court for 27 years. She was born in Brooklyn, New York, March 15, 1933 and died in Washington, DC on September 18, 2020. She married Martin D. Ginsburg in 1954, and is survived by a daughter, Jane, and a son, James. She received her B.A. from Cornell University, attended Harvard Law School, and received her LL.B. from Columbia Law School. She served as a law clerk to the Honorable Edmund L. Palmieri, Judge of the United States District Court for the Southern District of New York, from 1959–1961. From 1961–1963, she was a research associate and then associate director of the Columbia Law School Project on International Procedure.

She was a Professor of Law at Rutgers University School of Law from 1963–1972, and Columbia Law School from 1972–1980, and a fellow at the Center for Advanced Study in the Behavioral Sciences in Stanford, California from 1977–1978. In 1971, she co-founded the Women’s Rights Project of the American Civil Liberties Union, and served as the ACLU’s General Counsel from 1973–1980, and on the National Board of Directors from 1974–1980.

She served on the Board and Executive Committee of the American Bar Foundation from 1979–1989, on the Board of Editors of the American Bar Association Journal from 1972–1978, and on the Council of the American Law Institute from 1978–1993. She was appointed a Judge of the United States Court of Appeals for the District of Columbia Circuit in 1980. President Clinton nominated her as an Associate Justice of the Supreme Court, and she took her seat August 10, 1993. 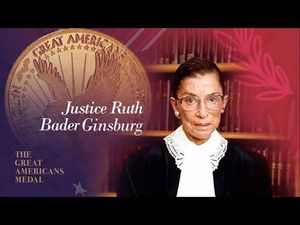 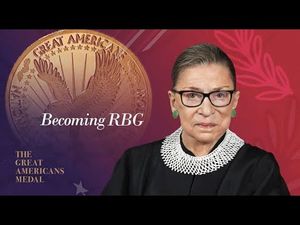 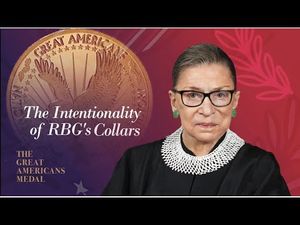 The Intentionality of RBG's Collars 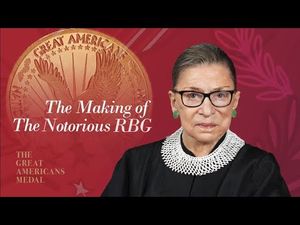 The Making of The Notorious RBG