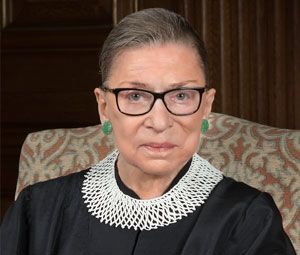 For her groundbreaking judicial work, fierce advocacy for gender equality, and extraordinary leadership in a quest for justice under the law; for her intellect, integrity, courage, dedication, and belief in the beauty of the arts; and for inspiring generations of women and girls to carve our own paths.

Through these values and achievements, as a brilliant jurist who worked tirelessly to create a more just and compassionate future, she defined service at the highest level and thus embodied the true meaning of a Great American. 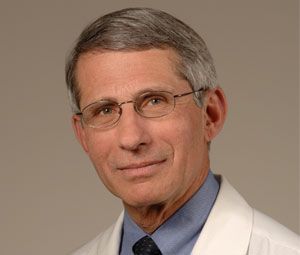 Awarded to Anthony S. Fauci for his enduring commitment to public service; his tireless and extraordinary leadership during the evolving COVID-19 pandemic; for lifetime devotion to the treatment and eradication of infectious diseases, from HIV/AIDS to Zika; for his unwavering belief in the power of science and using that power to save millions of lives; and for working for the American people with integrity, passion, dedication, and humanitarianism for more than five decades.Through these values and achievements, he defines service at the highest level and exemplifies the true meaning of a Great American. 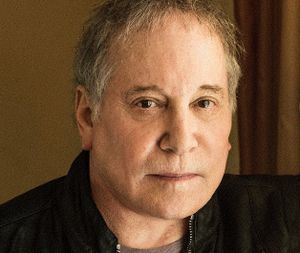 For his global humanitarianism and environmentalism; for his commitment to the well-being of America’s most vulnerable children; for building a bridge across generations with a sound that is as current as it is timeless; for his masterful lyricism and songcraft, which in one simple stanza can challenge, comfort, inspire and compel us to action; for his unwavering belief in the freedom of expression and the dignity of all peoples. Through these values and achievements, he defines service at the highest level and the true meaning of a Great American. 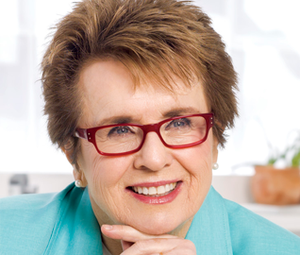 For shattering gender stereotypes in sports; for her courage in demanding equal pay; for her leadership in the fight for women’s and LGBTQ rights, both on and off the court; for responding to the AIDS crisis with fundraising and personal support; for empowering women; and for her lifetime commitment to these causes and ideals of equality and justice. Through these values and achievements, she defines service at the highest level and the true meaning of a Great American. 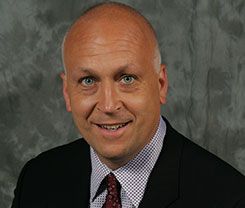 For his commitment to taking America’s most beloved pastime to new heights; for shattering world records throughout his career; for his statesmanship and diplomacy, both on and off the field; and for his example representing the American ideas and ideals of hard work and perseverance. Through these values and achievements, he defines service at the highest level and the true meaning of an American hero. 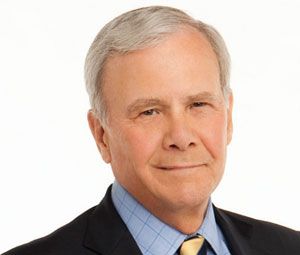 Awarded to Thomas J. Brokaw for his commitment to journalism and steadfast defense of freedom of the press and a life of public service in the furthering of American democracy; for recording the accomplishments of the “Greatest Generation” and for bringing a voice of assurance and trust as the American people faced the impact of September 11, 2001; and for his uncompromising principles based on American ideals and ideas. 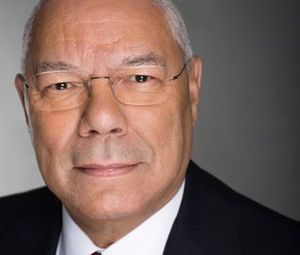 Awarded to the Honorable Colin L. Powell for his steadfast courage in his convictions; for his commitment to a life of public service and to the furthering of American democracy; for his leadership on the battlefield and statesmanship across the diplomatic front; and for his uncompromising principles based on American ideals and ideas. 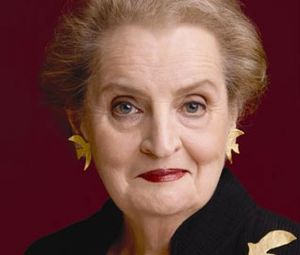 Awarded to the Honorable Madeleine K. Albright for her commitment and contributions to American democracy; for her skill and diplomacy in making the world a safer place; and for her ground-breaking leadership and embodiment of fundamental American ideas and ideals.