During his distinguished career spanning six decades, musician and songwriter Paul Simon has produced timeless masterpieces, such as Bridge Over Troubled Water, Sounds of Silence, and Graceland. He has received 16 Grammy Awards, including a Lifetime Achievement Award for his work as half of the duo Simon & Garfunkel. Simon has been twice-inducted into the Rock & Roll Hall of Fame, and is a member of the Songwriters Hall of Fame. His song “Mrs. Robinson,” from the film The Graduate, was named in the top ten of the American Film Institute’s 100 Years . . . 100 Songs.

Of Paul Simon’s many concert appearances, he is most fond of the two concerts in Central Park in New York (with his partner and childhood friend Art Garfunkel in 1981, and as a solo artist in 1991) and the series of shows he did at the invitation of Nelson Mandela, being the first American artist to perform in post-apartheid South Africa. In 1998, Simon’s performance on center field at Yankee Stadium celebrating the unveiling of Joe DiMaggio’s monument is a treasured memory for this lifelong Yankees fan.

Paul Simon’s musical honors include the Library of Congress’ inaugural Gershwin Prize for Popular Song, which recognizes the profound and positive effect of popular music on the world’s culture. In 2006, Time magazine called him one of the “100 People Who Shape Our World.” Simon is also a recipient of the Kennedy Center Honors and a member of the American Academy of Arts and Sciences.

Simon’s varied philanthropic work includes co-founding the Children’s Health Fund (CHF), which donates and staffs mobile medical units that bring health care to low-income children and their families around the United States. Since 1987, CHF has provided over five million doctor/patient visits and served as a primary health care source for communities affected by Hurricanes Andrew and Katrina.

In June 2017, Simon donated net proceeds from his U.S. concert tour to the Half-Earth Project, an initiative of the E.O. Wilson Biodiversity Foundation, which is committed to stopping the species extinction crisis. During Paul Simon’s Homeward Bound–The Farewell Tour in 2018, he thanked each tour city he visited with a financial gift to benefit local youth and environmental organizations. Having retired from touring, Simon continues his commitment to occasionally perform and to donate those earnings to philanthropic organizations dedicated to environmental welfare and to preserving species biodiversity. 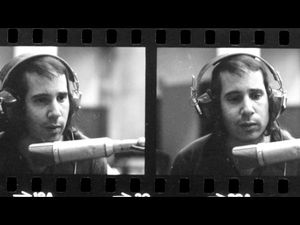 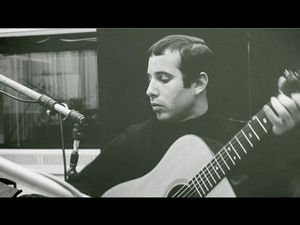 Paul Simon, An Inspirational Occurrence: “The Sound of Silence” 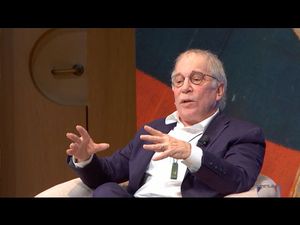