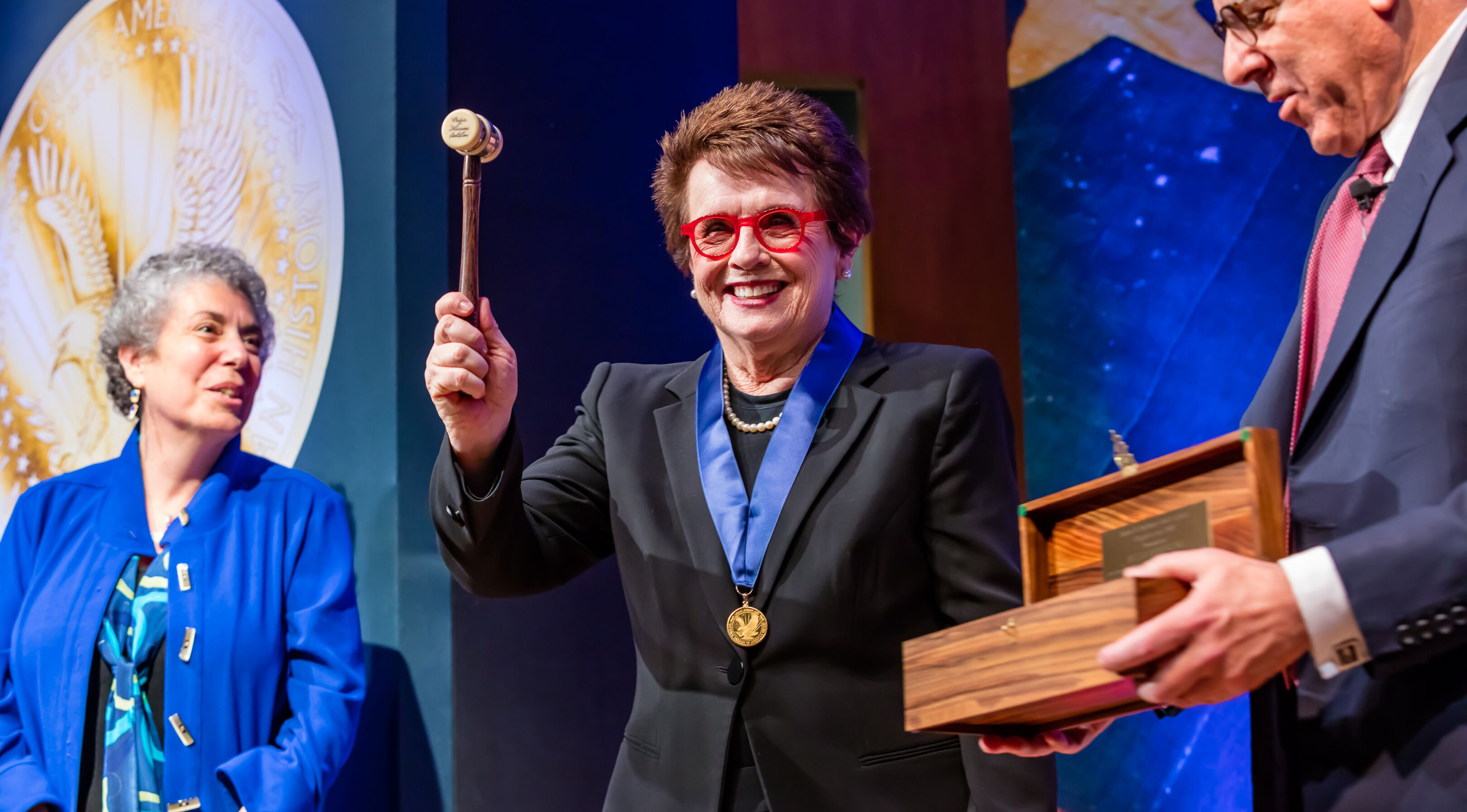 Billie Jean King is the founder of the Billie Jean King Leadership Initiative and the co-founder of World TeamTennis. She has long been a champion for social change and equality. King created new inroads for all genders in sports and beyond during her legendary career and she continues to make her mark today.

King was named one of the “100 Most Important Americans of the 20th Century” by Life Magazine and, in 2009, in recognition of her work in the social justice arena and her accomplishments in sports, President Obama awarded her with the Presidential Medal of Freedom, the nation’s highest civilian honor.

In 2014, in partnership with Teneo, she launched the Billie Jean King Leadership Initiative to address inclusion and diversity issues in the workplace. In 2016 she addressed both the National Football League and FIFA, the international governing body of soccer, on issues related to gender equality and inclusion.

King grew up playing tennis in California public parks and won 39 Grand Slam titles during her career. She helped form the Virginia Slims Series and founded the Women’s Tennis Association. In 1974, King founded the Women’s Sports Foundation and co-founded World TeamTennis, the revolutionary professional tennis league. She defeated Bobby Riggs in one of the greatest moments in sports history—the Battle of the Sexes on September 20, 1973.

In 2017, Fox Searchlight released the critically acclaimed film, Battle of the Sexes, starring Academy Award® winner Emma Stone as King and Academy Award® nominee Steve Carrell as Bobby Riggs, which depicts both players’ battles on and off the court as well as the cultural and social impact of the groundbreaking match.

In 2006, the National Tennis Center, home of the US Open, was renamed the USTA Billie Jean King National Tennis Center in honor of her accomplishments on and off the court. In 2014, President Obama named King to the Presidential Delegation for the Winter Olympics in Sochi, Russia. King serves on the boards of the Women’s Sports Foundation and the Elton John AIDS Foundation and is a past member of the President’s Council on Fitness, Sports, and Nutrition. 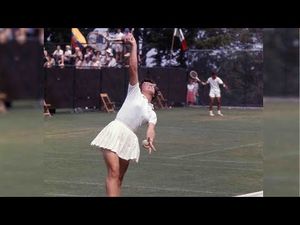 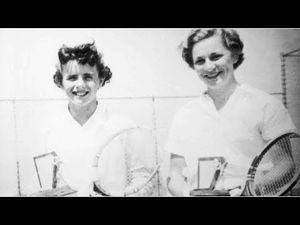 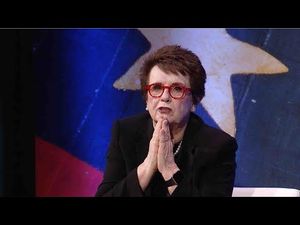